An emerging modern community, Greenwich Peninsula feature Calatrava’s first major project in the United Kingdom. A bold and modern landscape,  with design and creativity at its core. With thousands of new homes and new jobs and 48 acres of open public space emerging over the coming years. The Peninsula Place will be a community where thousands of pioneers live. Working over several stages of production, post-production, tracking and compositing. All under the wing of art-director and creative director, during my time at Uniform. 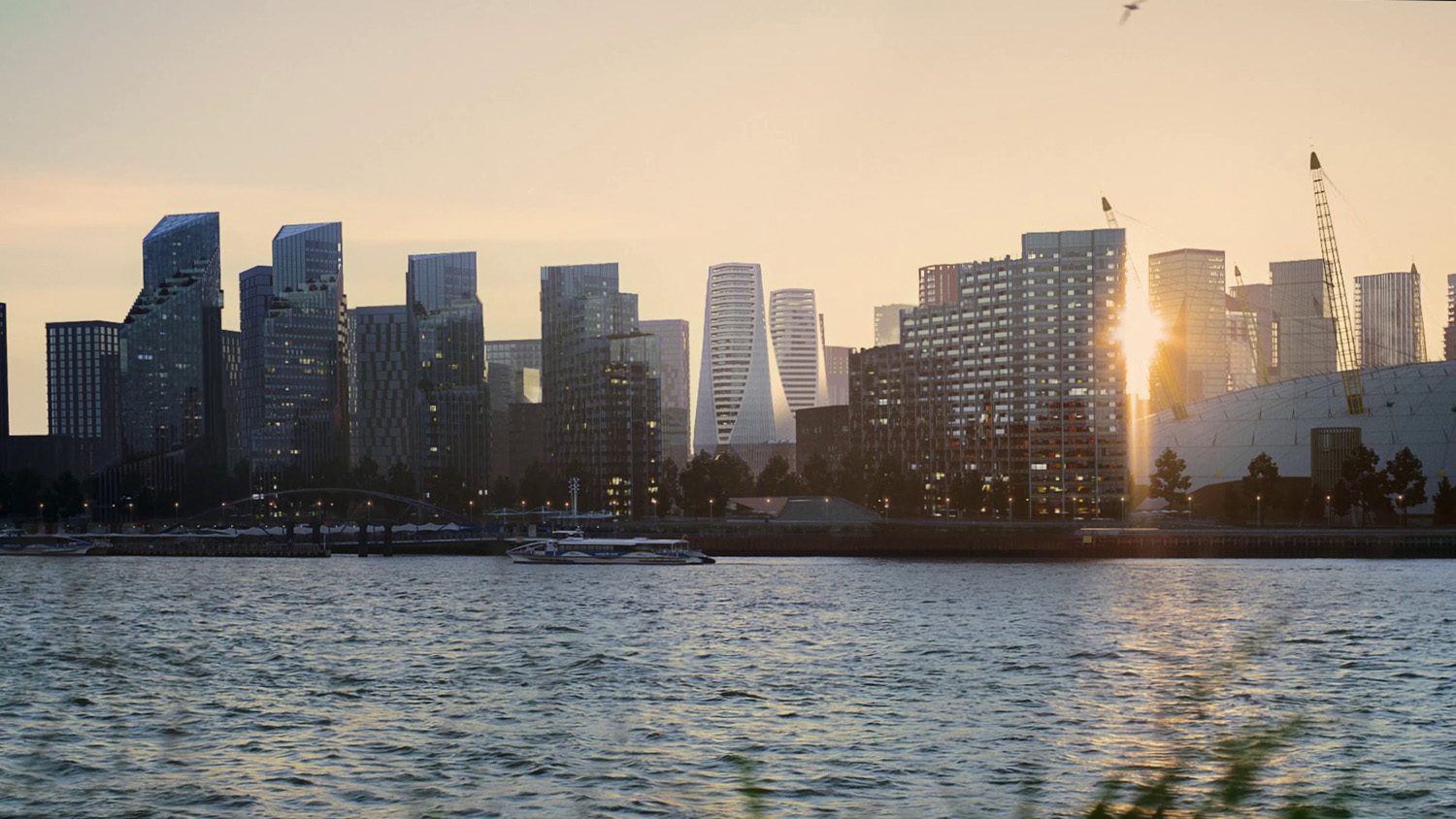 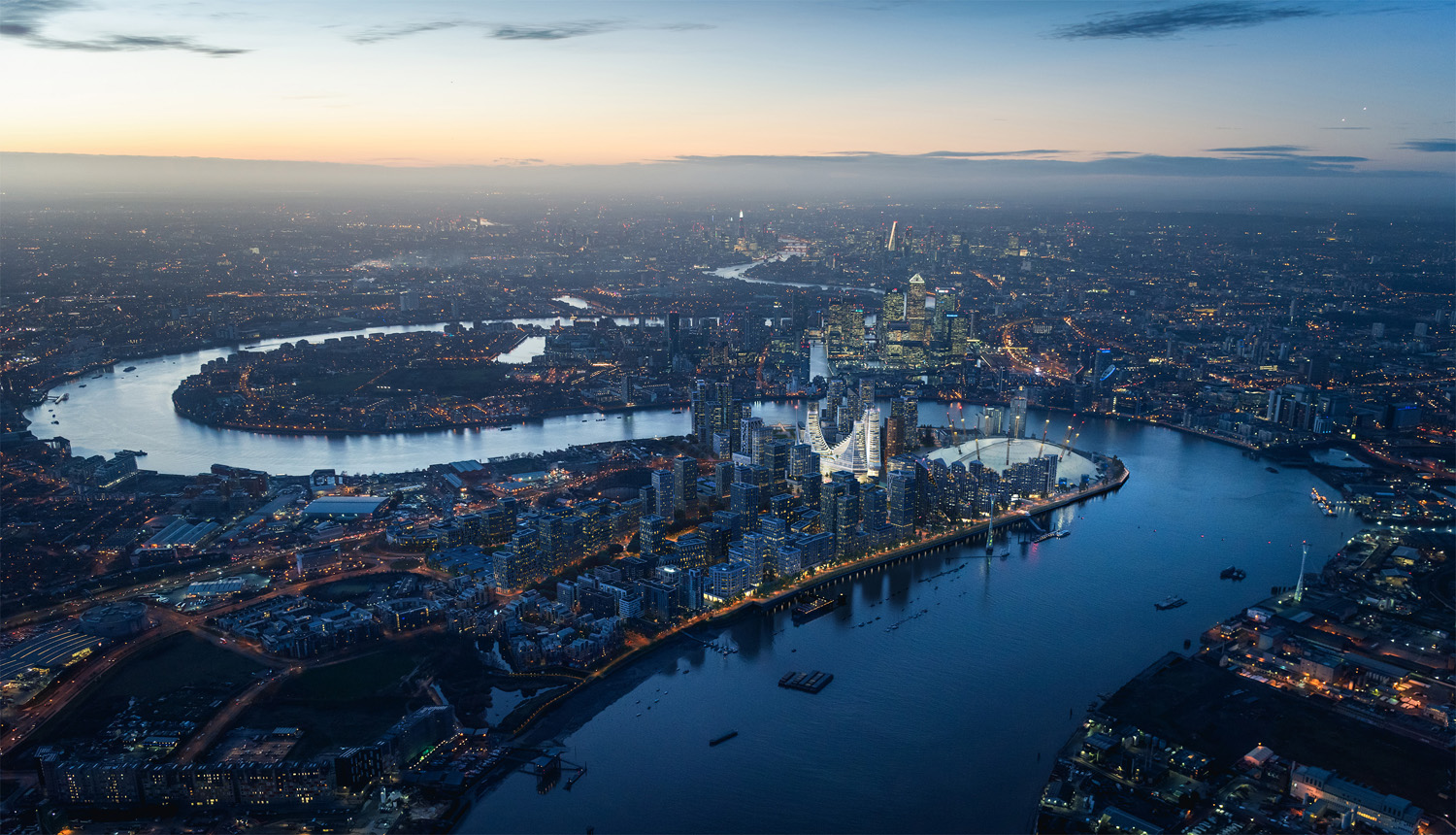 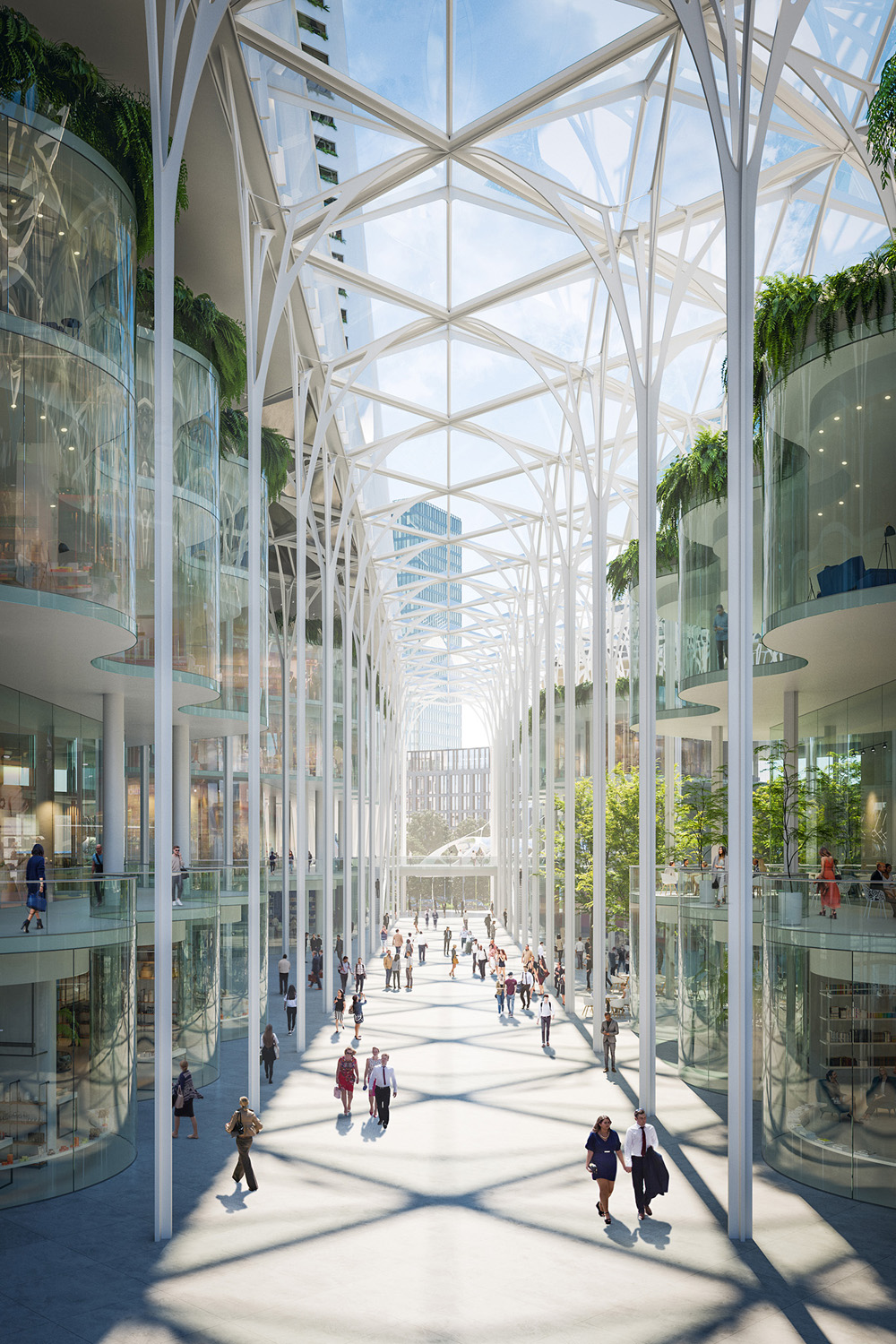 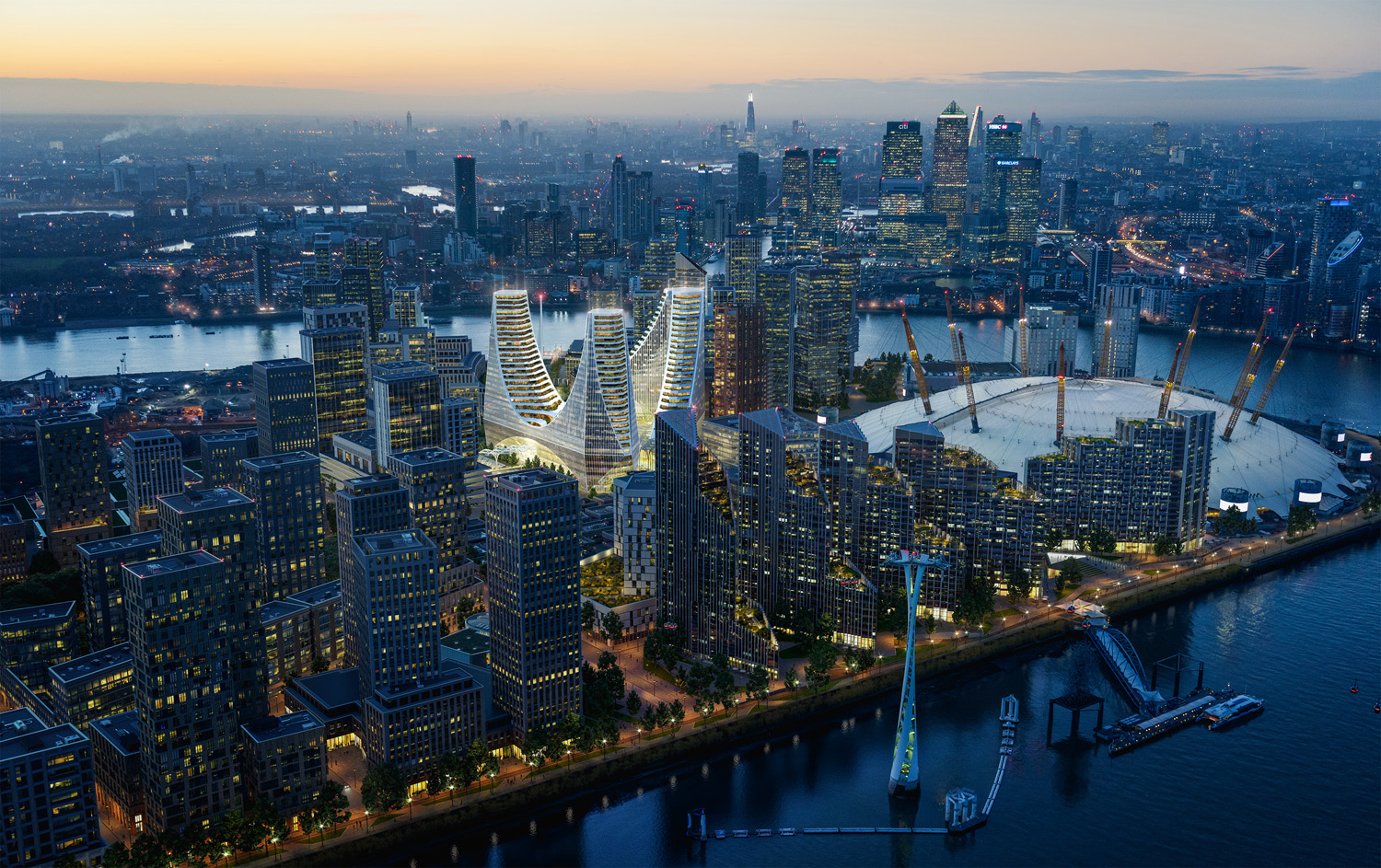